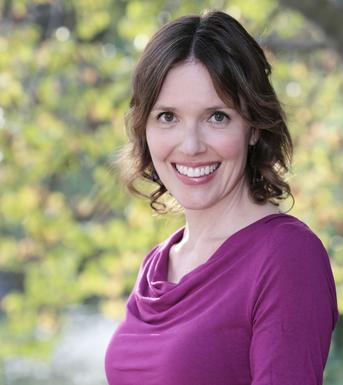 High-tech entrepreneurs, immigration lawyers, water law attorneys and judge advocates – these are the kinds of people whose professional and personal lives I spin into stories for alumni magazines and websites. As an experienced freelance writer, I lean on my training as a daily newspaper reporter to write stories that inform and entertain.

Currently, I mostly write profiles of alumni, students, professors and programs for institutions of higher learning. My two main clients are the McGeorge School of Law in Sacramento and UC Davis, for whom I’ve been writing eight and nine years respectively.

I launched my freelance business in October 2005 writing stories about religion, local travel and business for Northern California and national audiences with an emphasis on feature writing. My clips have appeared in more than two dozen magazines, newspapers and websites, including the Los Angeles Times, the (Minneapolis-St. Paul) Star Tribune, Religion News Service, Beliefnet, The Huffington Post, the Houston Chronicle, Publishers Weekly, Modern Bride, Sunset, VIA, Sacramento Business Journal and Sactown magazine.

I worked for daily newspapers in Northern and Southern California for five years covering religion, education and city hall. I have won several journalism awards both as a freelancer and newspaper reporter, and have completed two religion-writing fellowships. I have a bachelor’s degree in history from Bryn Mawr College, a master’s in journalism from Stanford University and a certificate of theological studies from Pacific School of Religion in Berkeley. I live in Sacramento with my husband and son.

Please email me if you'd like copies of clips not posted.